What Are Your Adjectives? 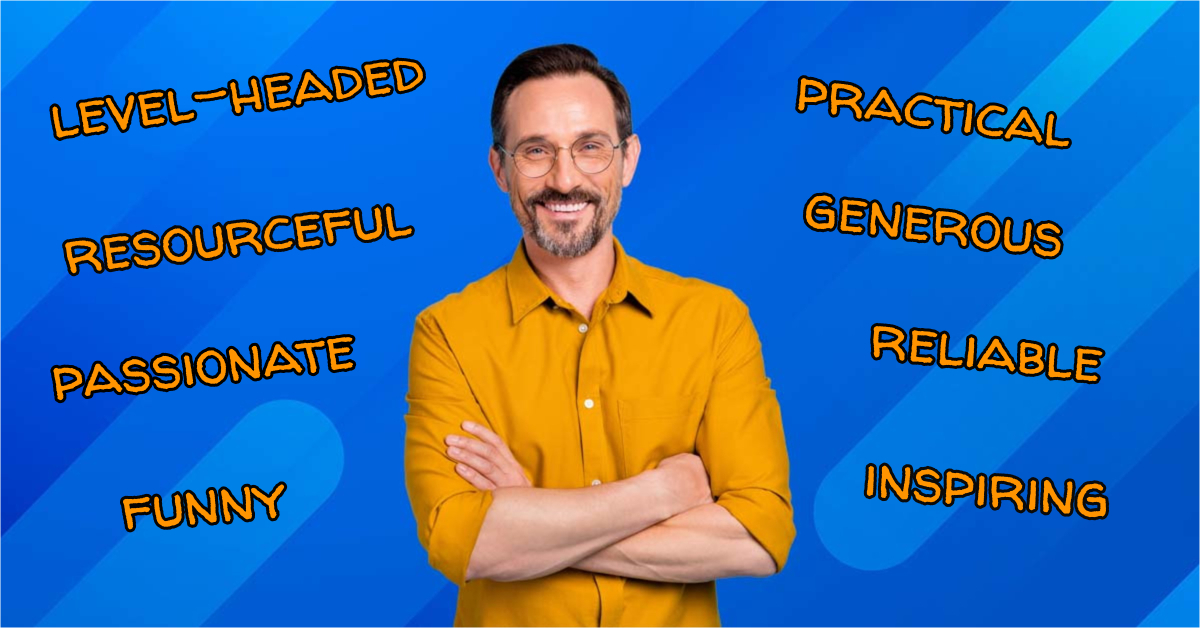 According to Wikipedia, "The Times They Are a-Changin'" is a song written by Bob Dylan and released as the title track of his 1964 album of the same name. Dylan wrote the song as a deliberate attempt to create an anthem of change for the time.

Since I was born in 1965, I have seen and experienced more change in our country, culture and planet; probably exponentially more than in any other 56-year time span in the history of the world.

I may not have always felt comfortable with change, but I feel I have had an open mind and heart.

END_OF_DOCUMENT_TOKEN_TO_BE_REPLACED

A Change In Perspective 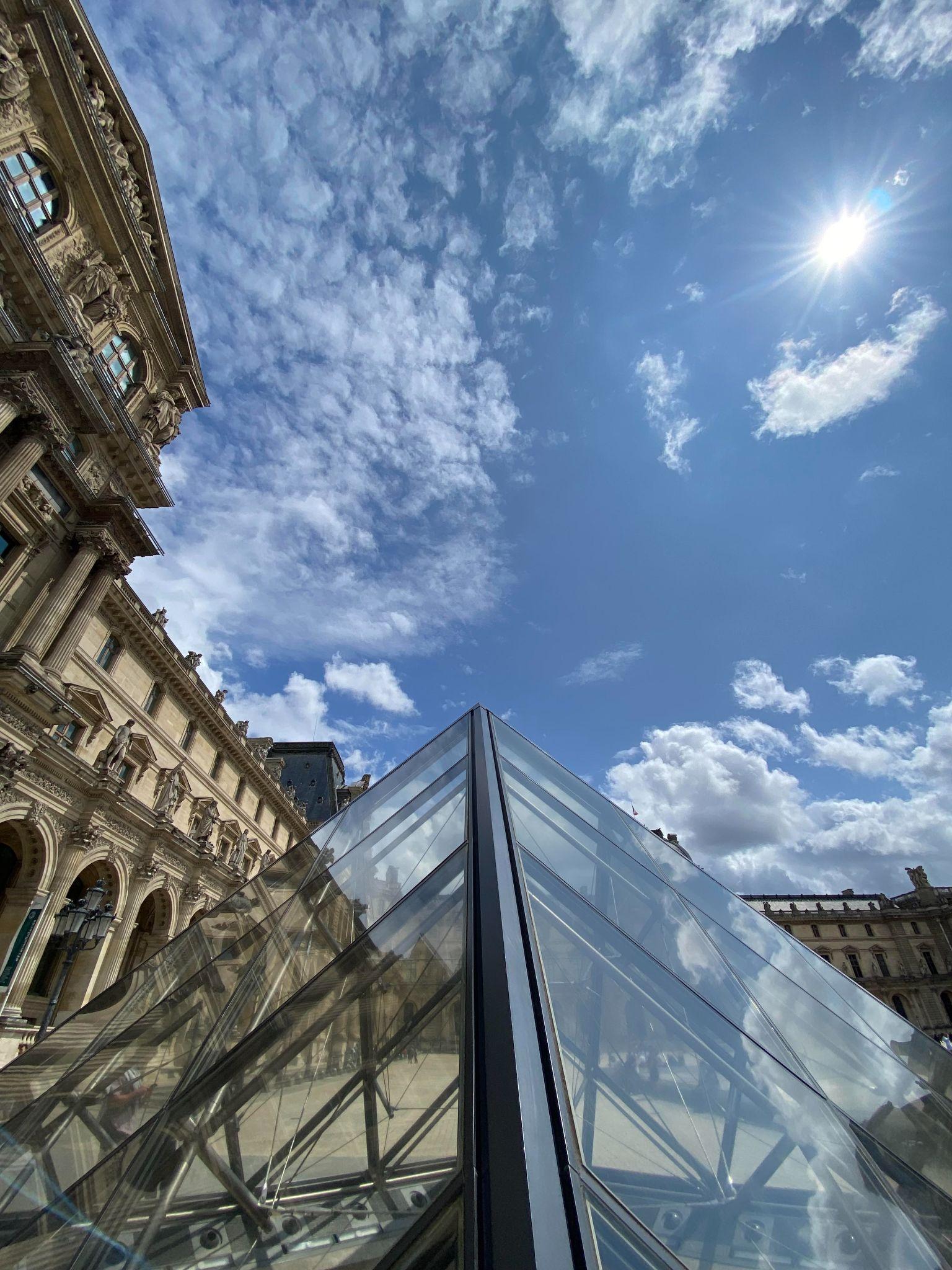 Do you remember the first camera you ever owned? For me, it was a Kodak 110; the kind that took cartridges. I think it was a Bar Mitzvah gift.

At the time, I probably thought I was quite the photographer snapping up pictures in the neighborhood or on a family vacation. But because I had to spring for the film processing, I recall my future as a professional photographer was short-lived.

END_OF_DOCUMENT_TOKEN_TO_BE_REPLACED

What Will Your Legacy Be?

Over the years, I have written an untold number of blog articles and newsletters. Those who have followed me know I have shared the good and bad in my life and maintained a level of transparency.

Saturday morning, April 13th, I received the call. My mom, Gaby Obadia Attias, had passed. After she fell and broke her femur last year, she steadily declined. 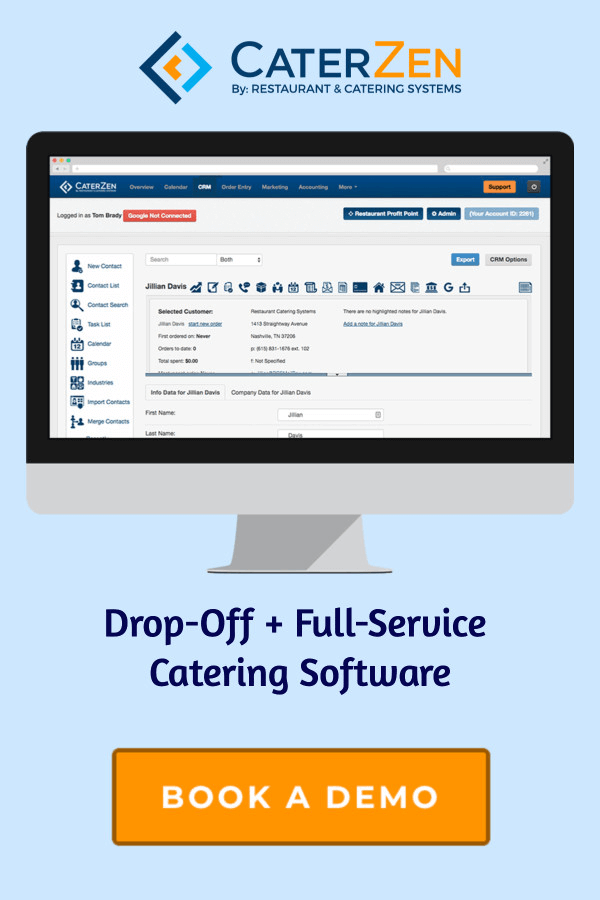